Sheila and I will never say no to a photography session at the Buffalo National River, because it’s one of the many places where Arkansas really shows off. However, when we have a couple reach out to us, like Caroline and James did, where their story either started or intertwined in the area, we get ecstatic, because we know magic is about to happen.

Hear what Caroline had to say about their storytelling engagement session at the Buffalo National River, shot by Sheila Brown.

“We had so much fun shooting all day at the buffalo river! We chose that location because, well, it’s breathtaking, and also because it’s the place that James and I started falling in love. Or at least, the place where I realized that he was pretty darn cute. We spent two days floating the river in the summer of 2017 and two days was all it took to build a deep friendship that became a relationship that became a forever kind of thing. I couldn’t think of a more appropriate place to capture us and our story, as we were also moving to Arkansas that weekend to start our lives together.
I can’t thank Sheila enough for being such a rockstar! My only dress ripped about an hour before we were leaving for the session and she literally brought a backup dress in my exact size that was so similar to my own. Everything was so genuine. Everything felt like us. The whole day was spent exploring the buffalo with me, James and our dog, Charlie. We couldn’t have asked for a better day.
Big thanks to everyone involved for making all the magic happen!”
– Caroline and James 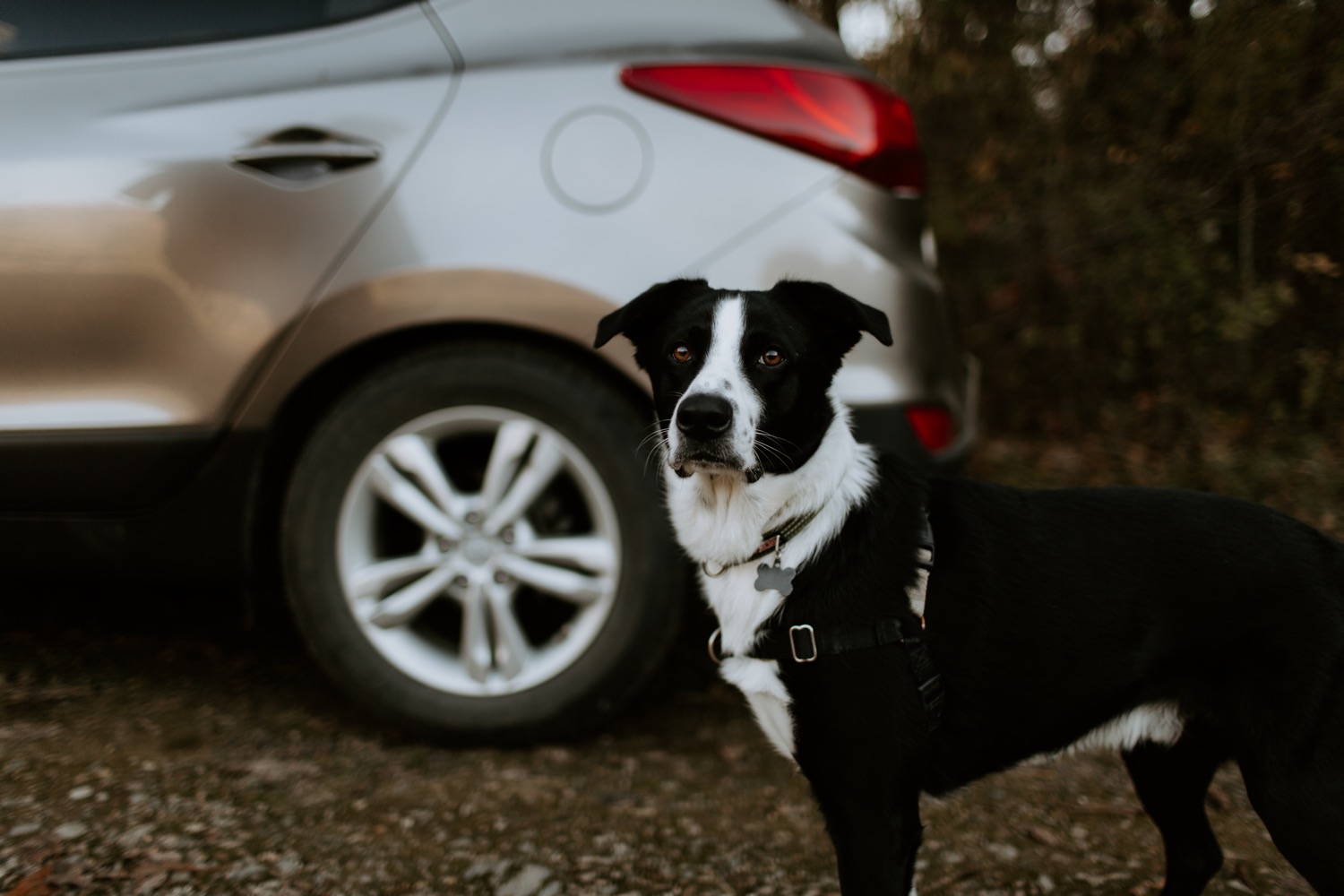